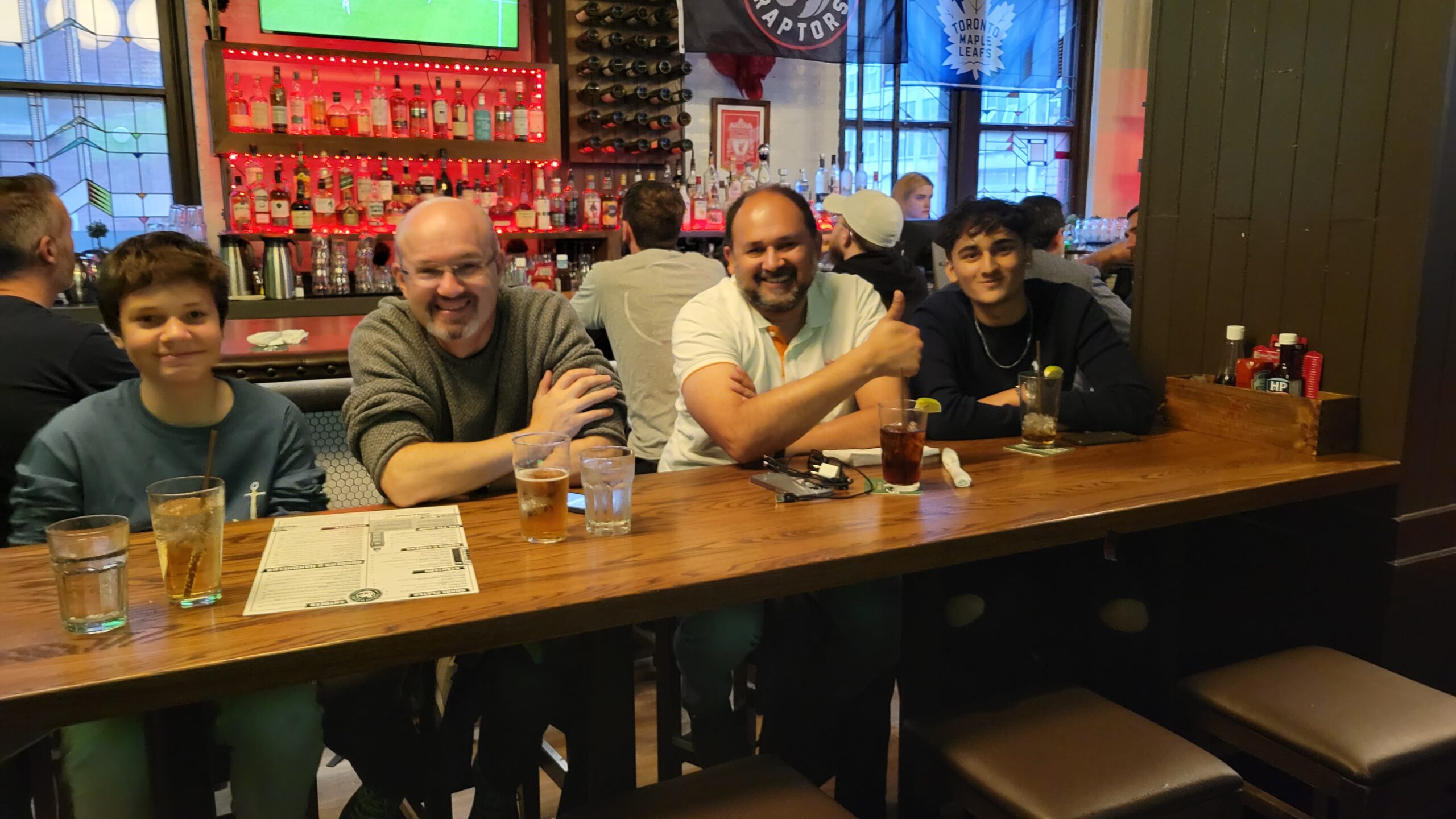 With Halloween approaching, I re-watched Dawn of the Dead (2004) recently, a hectic 90mins or so of nervous tension as you watch protagonists deal with each new situation thrown at them. Lately, I’ve felt that with so many games advancing like Zombie hordes toward us, it’s very much a case of as soon as they get closer, blow each one away with a shotgun & just hope we survive until reinforcements come.

The idea that we just need to get to the World Cup break, reset, recharge & ‘Go again’ come Christmas is what I hold onto at the moment. Now we hold onto a Champions League last 16 spot secured.

The battering we seemed to be taking in a frantic 1st half vs Ajax compounded those feelings – similar to the wayward 1st halves we had vs Rangers & Forest recently. Without a chance at playing a settled side into rhythm & reflex, Jurgen must shuffle the deck game after game vs options available & formations possible. See how it goes, don’t concede & then hope to get to ½ time & point out the ways in which to hurt the opposition.

The other aspect is the player's fitness levels dictate whether he’s able to use them game after game – it’s clear he had a plan for Ajax & that it influenced his team sheet vs Forest – so we see Trent & Henderson coming back in, playing important roles in how we set up to get the win. Not being able to consider starting those players against Forest obviously hurt us – the number of games being played due to Qatar is causing us issues. We played City/West Ham/Forest within a 7 day period last week.

The initial 30 minutes of this match were to be expected. Away from home facing a raucous crowd baying their team to take the opportunity to unsettle us. They see them win week in week out in the Dutch league & aren’t used to not getting their way. They had a chance of changing the Group narrative with a win & Rangers up next – a long shot looking at the goal difference, but then you remember the nature of the Champions league head-to-head rules, so they gave it their all. Steven Berghuis smacking the post within the first couple of minutes causing memories of Napoli to surge back to forefront of my mind.

Alisson made his 200th appearance for us and ended the game with his 90th clean sheet in the Liverpool goal. An extraordinary statistic & he performed admirably for us when Ajax found the many holes our midfield & backline offered up in the 1st half. He picked out Jorge Sánchez’s cross heading for a an unmarked Dusan Tadic at the back post & saved form same player shooting from 25 yards. The Liverpool brethren’s hearts were in mouths when Tadic had his moment of the night, unmarked inside the area but  Trent was just in time to block.

From then on though, Ajax’s tank ran dry, we got our momentum going & turned the tide at end of the before ½ time with a beautiful goal. Salah dinking over the Pasveer after feeding off Henderson’s excellent pass off the outside of his right boot. Salah’s 40th European goal for Liverpool & the record set by Stevie G now just one more away. Nunez inexplicably hitting the post with the goal gaping soon after still showed we were turning the key & kicking up the gears.

The end of the 1st half set the tone for what was to come in 2nd when we looked far more like the complete package – perhaps largely tied to Ajax losing faith on field & in the stands as well. No bones about it Ajax are a team under a new manager that’s stuttering out of the summer of sales & still looking to figure out who they now are. They’re a mid-table Premier League side at best.

Henderson was far better in the diamond formation used, strikers playing as such rather than wingers, Robertson getting forwards to fill that role far more than we’ve seen of late. A man-of-the-match performance from him & best we’ve seen for quite some time. He linked up with Firmino wonderfully well, who also had one of his better games for us this season & appeared all over the field. An exhausted Ajax clearly had an issue trying to tie down our players for tracking & marking, Firmino dragged them out of position to create spaces we used to score the goals.

Nunez’s header off a wicked Robbo corner on 49mins does wonders for his confidence after the glaring 1st ½ miss & keeps his ratio up on goals to games. I get the sense he’s really enjoying himself out there as much as I enjoy watching him.

That goal sealed it for us – Ajax would’ve needed to beat us by 2 clear goals for them to have a chance to turn things around vs qualification & the head-to-head rules.

I loved Elliot’s goal soon after – what a player this kid is – ‘Trent into Salah from the right & its then paced & played perfectly into Elliot's stride as he drove into the box and lashed a rising shot into the top right. Pasveer in goal had no chance.

These away days in Europe are to savor – the formation & style won’t suit the league in the same way – too many gaps & holes – but Klopp has assiduously planned for the manner under which we’ve won this game against this particular opponent.

Patience & fitness won through……. and the post early on!