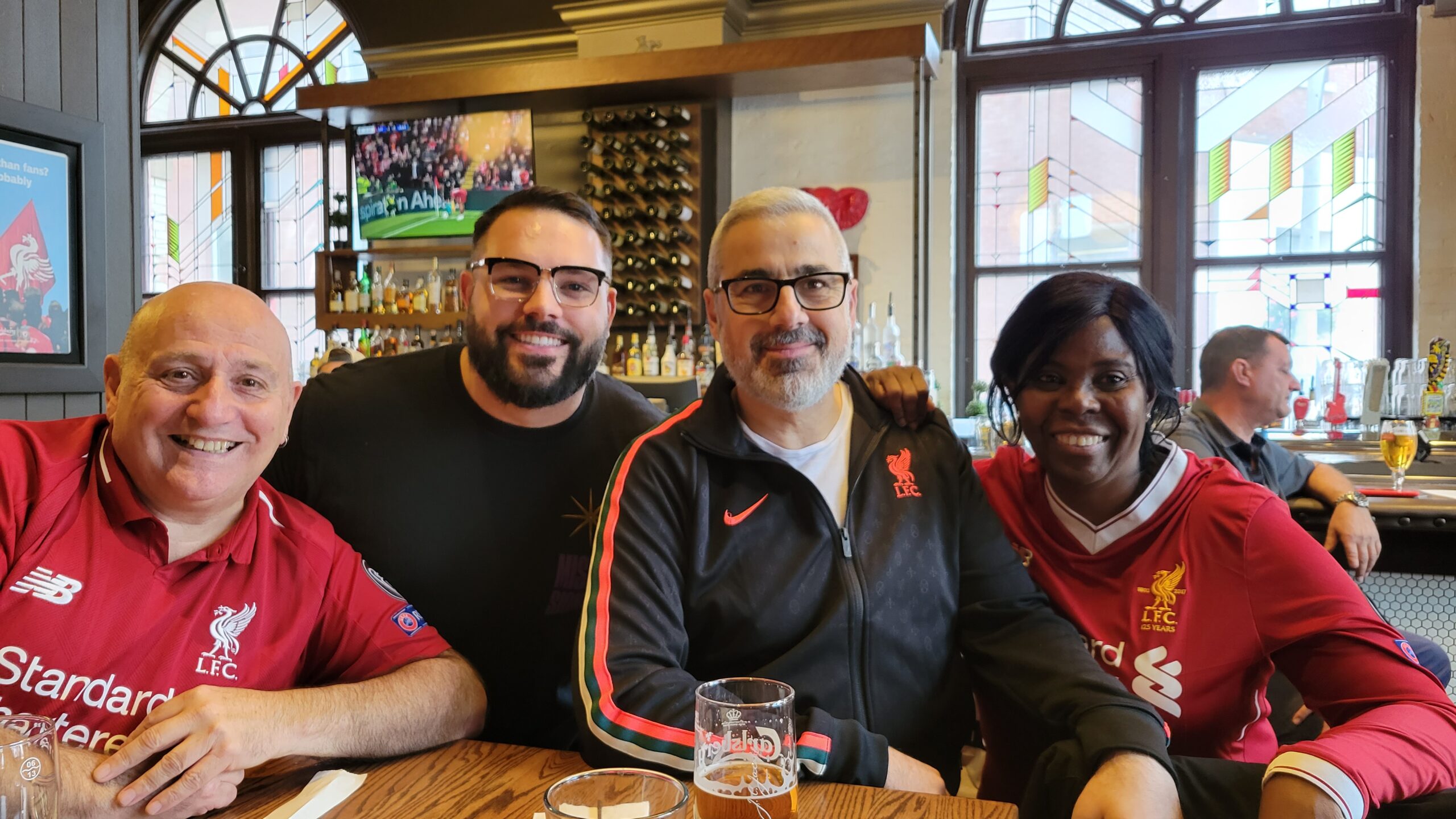 Zip, energy, drive, one-touch passing & an impressively stacked forward line buzzing around all over the place – then you see likes of TAA putting in a MOM display, tremendous freekick for the goal, 85% pass rate off 64 balls & plenty of instinctive one-touch passing finding a man or a near miss moment.

TAA didn’t get tested by the likes of Ryan Kent & Morales like he will be when he comes up against Arsenal & City in the weeks ahead, but as a morale-boosting 90 mins to get his head straight & remind him of the love Anfield has for him, this was a fine day out at the races.

The other aspect was that a formation switch saw Henderson (95% off 60) & Thiago (84% off 54) marshaled in front of the defence to allow that four strong variety of revolving attacking options to spin, dart & drive at the opposition.

Henderson had his best game in quite a long time & I’d of rather they played on with these two than bringing on Fabhnio & Elliot with 20 mins to go, just to see this formation stamp its authority over 90mins & add more goals from open play. For all that was good about the game from Liverpool’s point of view, we’ve won from a set piece and a penalty.

It was no surprise that Rangers had their best moments once both Henderson & Thaigo had left the field. Does that confidence all have said has been lacking need to come from within a player? or is it the confidence players have in those around them that’s been missing? And more importantly, is that player Fabhino?

Nunez and The Attack

What of Nunez? Well, 5 x shots on target & quality moments of interplay with the impressive Diaz, busy Jota & strongman showing from Salah. He worked the impressive McGregor fairly hard & as ever the visiting Goalkeeper was the opposition's best player as a result. There were a few incidents of passes to a place rather than a player, suggesting that when the symbiotic relationship develops across the forward line, such balls will find feet rather than air.

There’s an urgency to impress which will ease with time & better decisions made, and more composure when the shot is on. What’s important is he was showing for the ball & he was in the right places himself & making intelligent runs. He didn’t get the goal but it wasn’t for the want of trying.

That said, seeing Bobby come on later on & you see the little moments of instinctive 6th sense awareness of Salah & his movements, makes you pine a little for the Man from Senegal now plying his trade in the Bundesliga.

Overall these early stages of the Champions league throw these games at you that can be occasionally tricky affairs – journeymen like Steven Davis looking for glory at end of their careers, Ben Davies & Ryan Kent with a point to prove, McGregor playing like he was 20 years younger – but when you see Lundstrum shearing Jota down in the 1st ½ & taking what was certainly a yellow & ½, you realise he’s the sort of Charlie Adam player Liverpool used to have back around 2011 when we were a hard watch & a long way from Champions League class. I’m sure those Rangers players will be fired up for the Ibrox return, but I think we have too much class for that & players will have reminded themselves of this after tonight.

They’ve got to take this performance to the Emirates at the weekend & hold their heads high.