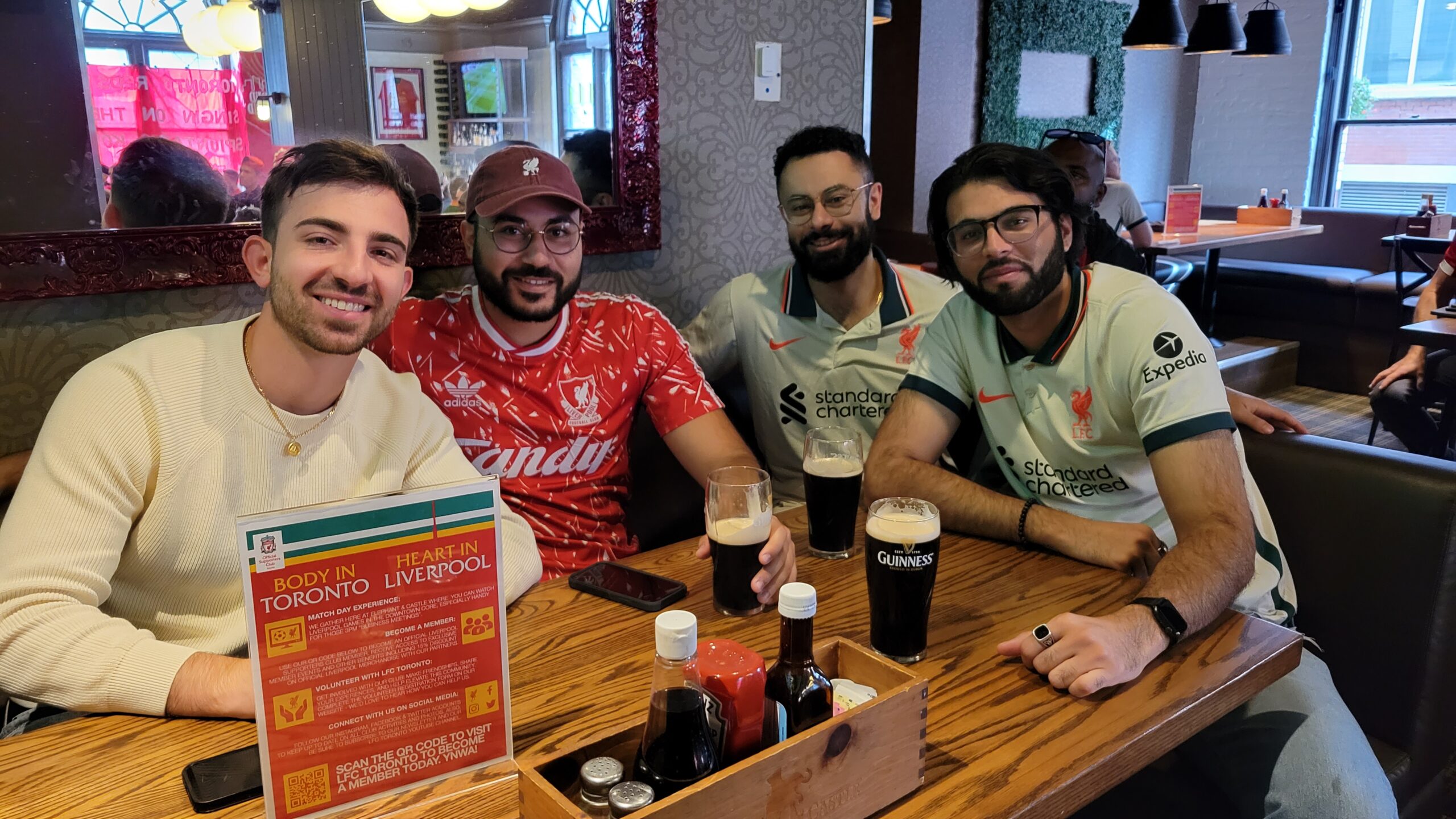 Well, I don’t think anyone was expecting that score-line after the first ½ ?!!!

Hosting the 1st competitive match between these two teams in Scotland, Ibrox didn’t disappoint in terms of the initial noise & atmosphere – The crowd was buoyed further when they saw a Liverpool team sheet impacted by the recent injuries to Diaz, Matip & Trent. Thiago & Salah dropped to the Bench & Jota not able to play a full 90 mins as Klopp had one eye on the City game looming large at the weekend.

Elliot & Carvalho started in midfield, last time around at Goodison Park that pairing didn’t stand up to the intensity of these kinds of games, imbued with blood guts & thunder as they are. In the first half that looked to be the case as Liverpool didn’t really impose themselves as they had done at Anfield on Tuesday last week.

The ref looked to have Irn-Bru flowing through his veins as he seemed to sway towards pacifying the bouncing partisan crowd, waiving away Liverpool calls for fouls & letting the Rangers players wind up Nunez.

Upon 17 mins the Ranger goal from Scott Arfield nearly took the roof off the place – a low drive past Allisson from the edge of the box, the Glaswegian tails were up & Liverpool looked tentative at that point. Gomez playing a short back-pass that was stolen by Colak moments later nearly invited a second, but then Bobby got the best of three markers & despite being held at the near post, glanced the ball in off a Tsimikas corner on 24 minutes & nerves calmed somewhat to get it back to 1-1.

The first half continued with Rangers edging the possession while Liverpool were stringing more passes together but to nowhere in particular. There were still plenty of moments of uncertainty with rushed, disjointed movements resorting to playing the ball back into our own half.

World Cup On Our Minds?

The lingering sense that Virgil may not want to stretch those legs with his only chance at a World Cup only 6 weeks away became a nagging thought every time Rangers tried to pour forwards on counters. Tsimikas was having one of those games that really made you remember how good Andy Robertson really is, perfunctory crosses, a terrible attempt at a free kick & lacking a bit of his usual drive, Bobby’s corner aside.

Konate on the other hand was immense & probably Liverpool’s best player in the first ½, notably blocking Arfield again on 42 minutes when it seemed likely it'd be 2-1 Rangers without his intervention.

Elliott Shows His Mettle, Bobby's Back

2nd half kicked off & things jumped up a notch very quickly & one can only imagine that the ½ time team talk was a fairly lively affair. Elliot was vastly improved, Bobby smelled blood & Nunez seemed to figure out best option was to follow his lead after struggling during the 1st ½ to find the rhythm of the support from midfield, unlike the previous week where he had Jota, Diaz & Salah buzzing around him. 2-1 came about after Gomez put in a sumptuous cross on 55 minutes that our number 9 buried with a majestic left-footed finish first-time – Si Senor, give the ball to Bobby he will score!

There’s been some dark moments this season but the shining bright white light of Bobby’s smile has certainly livened things up at times.

A rushed clearance from McGregor fell gladly to Fabhino, playing in Carvalho to Bobby who’s ridiculously filthy deft back heel knocked ball on to Nunez to bag the third, making it comfortable at 3-1 on 66 mins. Rangers on their knees at this point & crowd silenced, the last thing they wanted to see was the Triple sub of Roberston, Thiago & The Egyptian King take the field moments after.

Then we all bore witness to the stealing of Bobby’s thunder, the quickest hat-trick in Champions League history & swathes of Rangers fans leaving the stadium before the game was out. It began with Salah scoring his first & Liverpool’s 4th, on 75 minutes. His fine work to control a looping deflection off Jota & holding off the defence while slotting ball past McGregor was his second shot on target after being denied only moments earlier.

His second arrived on 80 minutes as Thiago, Jota & Fabinho combined to set him off to dance a tango through the Rangers defence & send McGregor flailing for 5-1. Breath had barely been caught before it was 6-1 & the hero’s Hat-trick record complete with the best of the lot. Robbo dropping in the ball from his own half to Jota who played in Salah coming inside from the right to take curl the ball with his left foot round Barisic & McGregor, glancing in off the post.

Boy have we missed seeing that since this season started. It’s pertinent to note that this comes with Trent absent, moving Salah more inside & Thiago on the field with the snap & verve of Elliot in support. Maybe the enforced absence of Trent at the weekend vs City gives us the rebirth of the majestic & mesmerizing Salah we all knew before he went away to the African Nations Cup earlier in the year?

Elliot then got the goal his 2nd ½ showing richly deserved to make it 7-1 after Salah crossed for Jota whose attempt was foiled only for the ball to run to Elliot to smash it home – given after a lengthy VAR review, it slammed the final nail into Rangers Champions league campaign coffin & the referee took pity on them by blowing the whistle as soon as 90 minutes were done.

Bring on Sunday & set Konate on Haaland, wish Gomez luck vs Foden & hope to see Salah coming in from the right to torment & delight as he did last October, for one of the greatest goals Anfield has ever seen.