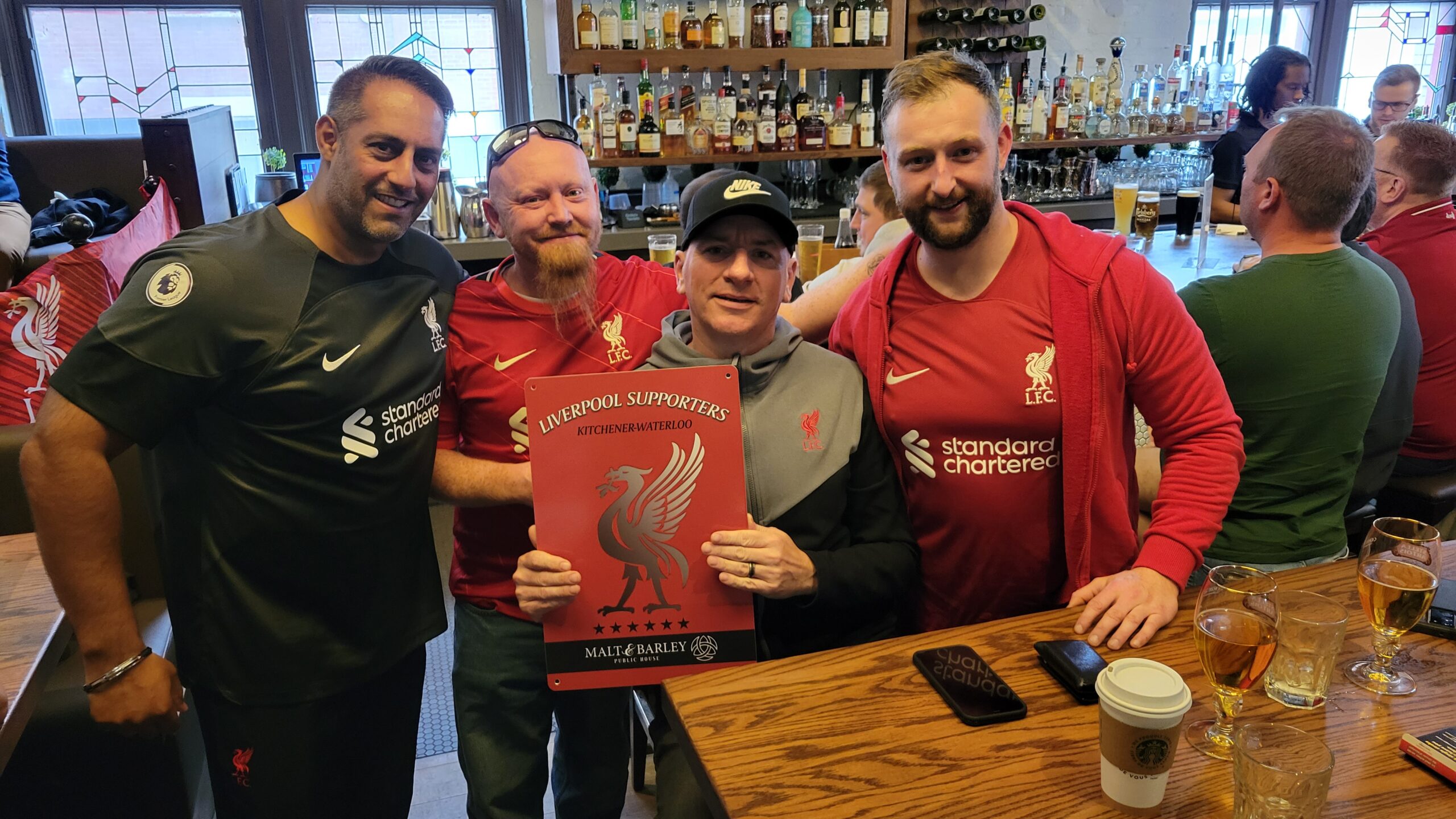 Last weekend, we wrote that when a Premier League team scores 3 goals at home, it usually means the 3 points are in the bag. We never suspected a case in point would be made so soon against our favourite team.

During this Sunday match build-up, there was a feeling of optimism in the air as Jurgen Klopp’s line-up was unchanged from last Tuesday’s Champions League game against Rangers.

Also unaltered was the 4-2-3-1 formation which served so well to contain the Glaswegian side and which was seen as a potential remedy to Liverpool’s defensive woes of late.

No disrespect to Scottish football but now it was against the Premier League table toppers.

Right from the outset, it was a disaster for Liverpool who again conceded first and this time, in the first minute itself. Not surprisingly, the defence was once more called into question.

Soon after kick-off, Kosta Tsimikas was too easily bypassed, leaving space on Liverpool’s left side for Bukayo Saka to exploit. The winger then switched play to the other flank for Gabriel Martinelli to eventually score.

The 4-2-3-1 was designed to have Jordan Henderson and Thiago as defensive midfield covers but even the Liverpool captain could have admittedly done better to stop this Arsenal build-up.

As against Brighton, the early goal and the ample time left meant the Reds had to fight back. In fact, it was the Merseysiders who had more of the initiative from that point thereon.

On the 15th minute, they were denied a penalty for handball by Gabriel Magalhaes. Some would argue that the Arsenal defender was too close to Diogo Jota who struck the ball to his hand.

But the Brazilian initially had both arms well by his sides before raising his left hand just as Jota was pulling the trigger. Quite gobsmacking that ref Michael Oliver did not even find it worthwhile to consult VAR.

Cracks in The Gunner Machine

Just like Liverpool who these days cannot stop being the first to concede, Arsenal is struggling to keep a clean sheet at home, and Darwin Nunez duly obliged on the 34th minute. A rather straightforward route-one goal as Trent Alexander-Arnold lobbed it over the top to Luis Diaz who then crossed for Nunez to slide the ball in from the outside of his right boot.

Earlier, the Uruguayan had a very good chance which he took wholeheartedly, only for Aaron Ramsdale to deny him with an equally good block. In fact, he was also denied several times against Rangers and it was only a matter of time before he would tuck one in.

Astute observers would point out that Nunez likes to smash the ball the first time asked without controlling it and this was abundantly on display against Rangers.

Sadio Mané also had that ability which would explain why the Senegalese was so successful. The element of surprise created by this way of hitting the ball leaves the opposition with a reflex block more or less as their only defensive hope. We should look forward to Nunez improving this unique technical ability which is not even regularly in Mo Salah’s repertoire.

Liverpool would have readily settled for one apiece at half-time but Arsenal bookended this 1st half with a counterattacking goal, the like of which has been more of a trademark for Klopp’s team over the past years.

Once the counter was launched, Martinelli did all the hard work carrying the ball upfield and then crossed for Saka to apply the finishing touch. One goal and one assist for the Brazilian who was made Man of the Match. We have to admit he is a very good player. One major reason why the Gunners are firing on all cylinders this season.

The Resurgence of Bobby Firmino

Coming back was once again on the cards and this time, Roberto Firmino came to the rescue. Jota threaded a delightful pass to the Brazilian on the left-hand side and El Senor slotted the ball to the other end of Ramsdale’s goal.

With a tally of 6 league goals, Firmino is now Liverpool’s top scorer this season. Hard to believe when the team also includes a certain Mo Salah.

From that moment on, Arsenal managed to launch their keep-possession play while still passing the ball around. A trademark characteristic of this rejuvenated North London side is designed to dizzy out the opposition before going for the kill.

Admittedly, Liverpool barely saw the ball in any significant way after Firmino had scored and eventually conceded a penalty. A soft one as Thiago’s boot hit Gabriel Jesus’ left calf while the Brazilian leg was already off the ground.

Michael Oliver is one of today’s top referees but he did no favour to his reputation by giving Arsenal such a soft penalty after having denied one to Liverpool for a blatant handball.

Saka made no mistake from the spot and from that point, it was only a matter of the Gunners running down the clock.

Some would argue Arsenal were well on their way to a win because of the manner they fished out their third goal. Liverpool visibly had tired legs while the younger Arsenal players still had a spring in their steps.

Much to the annoyance of Klopp who could be seen in a very agitated state on the touchline because Arsenal was allowed to keep too much possession.

After the final whistle, Saka quickly stuck out his tongue to the TV camera, suggesting that he and his teammates were immensely relieved to clinch the 3 points after a tough battle against Liverpool.

This was, after all, Arsenal’s only second win in 14 league attempts (19 attempts if you count cup competitions) against Jurgen Klopp’s Liverpool. Their only other victory was in July 2020 when the Reds were already confirmed Premier League champions.