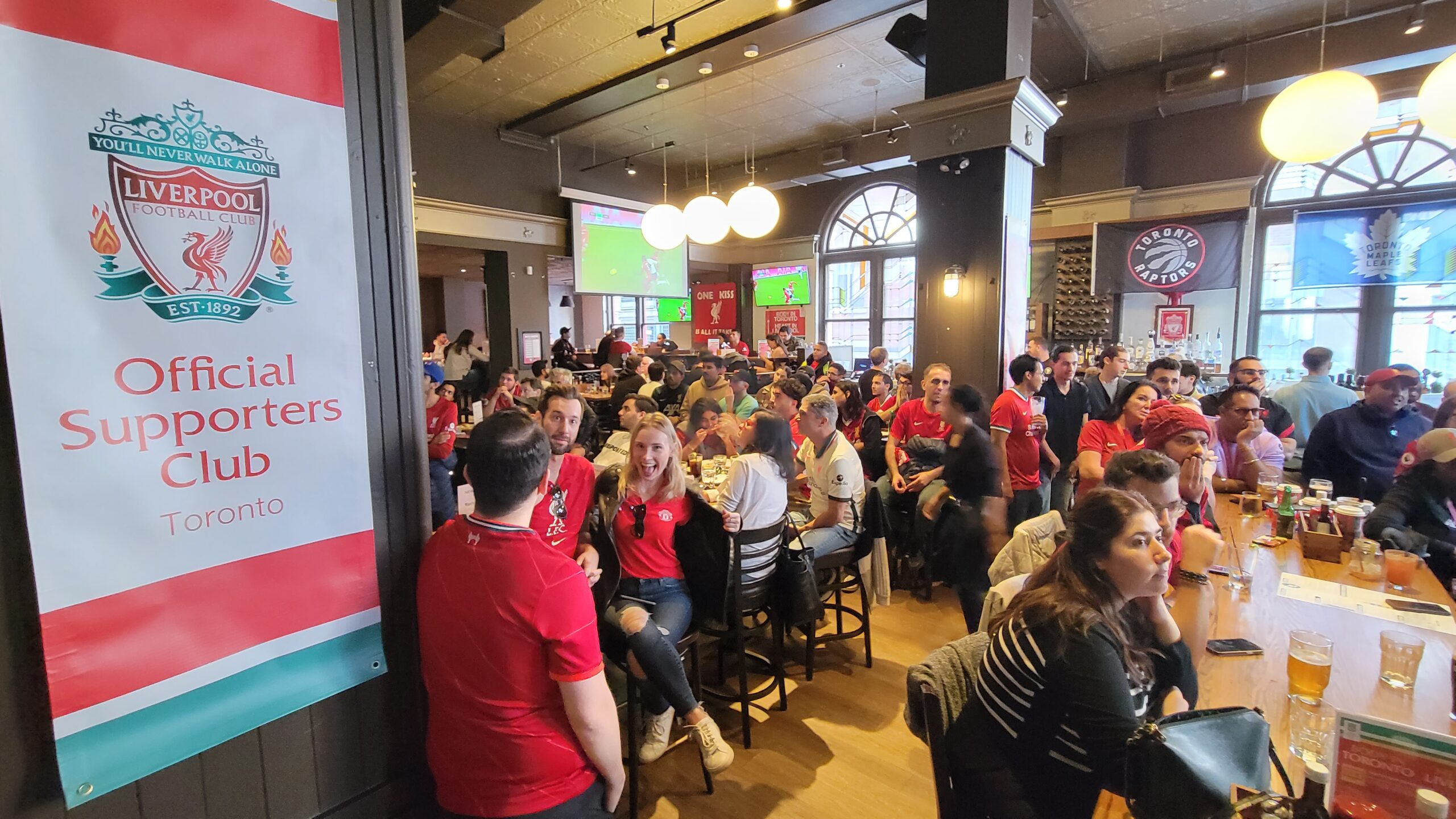 On the 71st minute of that intense Sunday match in North London, Spurs manager Antonio Conte was yellow carded for smacking a ball from Pep Lijnders’ hand. For the record, the match ball at that point had already switched from the one that Lijnders was holding.

Conte was furious by what he perceived as Liverpool taking too long for a throw-in. Earlier this season, he got into a scuffle with then Chelsea manager Thomas Tuchel for a weird story of not making eye contact while shaking hands.

This time, another German manager in the Premier League, our very own Jurgen Klopp defused the situation, gesturing to his bench to keep it cool so as not to lose control of the situation.

Control has been Klopp’s mantra over the past weeks as pressure was piled up on an under-par Liverpool.

And a controlled performance was what enabled Liverpool to finally register their first away league win this season at an incredulous sixth time asking.

Conte went ballistic after Harry Kane had reduced the deficit to 1-2 and what followed were waves of Spurs attacks. They do not currently hold the mantle of Comeback Kings for nothing.

The Londoners created several chances to equalize but Liverpool prevailed in maintaining the scoreline by the sheer grit of controlling the situation to the best of their abilities.

Reduce the pace of proceedings; Mo Salah and Darwin Nunez more often in defensive duties in the second half; substitutions to replace attack minded players by more defensive ones; keep a well organized team formation.

If Klopp had tried anything else, he would have likely encroached onto Sam Allardyce’s instructions manual on how to park a double decker bus.

For a change, the defensive and goalkeeping heroics came from the Reds side. Everybody in the Liverpool camp was mightily relieved when the final whistle finally came. Do you have any fingernail left?

However, the start of the first half was as different from the second as night and day.

Darwin Nunez bolted out of the starting gates and inside 10 minutes, he already had two good attempts on goal.

Those attempts looked to have morphed into some psychological decoy in the mind of Hugo Lloris when Mo Salah opened the score on the 11th.

A delightful team effort which began with an Alisson Becker short pass to Andy Robertson. The ball then circulated across all four defenders before Iboue Konaté lumped it forward to Salah on the right flank.

The Egyptian King laid it to Harvey Elliot who then passed to Bobby Firmino. The Brazilian quickly pivoted to Robertson on the left wing. The Scot had time and space for a cross to Nunez who unselfishly provided the ball on a platter to Salah around the penalty spot.

Control, shoot, one nil for the Egyptian King.

Strangely, Lloris did not even move, his focus probably still transfixed on Nunez who had so far been Liverpool’s main danger man. No Spurs player had even touched the ball whereas 9 Liverpool players were involved in the action leading to the goal.

As baffling as this first away win coming that late in the season, this was also the first time Liverpool were leading the score in an away league match in this campaign.

If this goal did not jolt Tottenham into action, nothing else would. Soon after, they took the game to Liverpool for the rest of the first half but our defensive play held on.

Special mention to Konaté who was simply inspired in this match. His return to the starting line up in mid-week against Napoli probably gave Klopp more confidence to go for his favourite 4-3-3 formation which was also deployed on Sunday.

The young Frenchman was so committed that a rather surreal situation arose in the 30th minute when he tackled Kane deep into Spurs’ half.

Liverpool’s second goal came from a defensive blunder. For once, the tables had turned and the Reds were now the beneficiaries.

On the 40th minute, Eric Dier messed up an attempt to head back the ball which instead fell into the path of Salah. Mo said thank you very much, raced onto a one-on-one with Lloris before lobbing the ball into the net.

Not sure if Gareth Southgate was in attendance but a couple of weeks before the start of the World Cup was certainly not the time to make such a defensive blunder.

The second half got under way with each team picking up where they had left off: Spurs on the front foot and Liverpool mostly pinned in their own half.

Conte introduced Dejan Kulusevki who did not take long to provide the assist for Kane’s goal on the 70th. The Swede provided a defence splitting pass from the right for the England striker to lodge the ball at the other corner of Alisson’s goal. Objectively speaking, this was a great team effort from the Londoners, capped by some neat finishing.

With Spurs clearly having the upper hand, it was widely believed that an equalizer was forthcoming.

But as Klopp pinpointed, controlling the situation is key and Liverpool managed to dig deep, ensuring the scoreline would not change any further.

After the German was awarded the Freedom of the City of Liverpool the past week, he was finally at liberty to celebrate a significant win with his trademark fist pumps towards the travelling Kopites.

Similar to Napoli at home, Bournemouth and Man City, the Tottenham match gave a taste of the true mettle of this Liverpool team. Now, it is high time to convert the tasting menu into the main course.