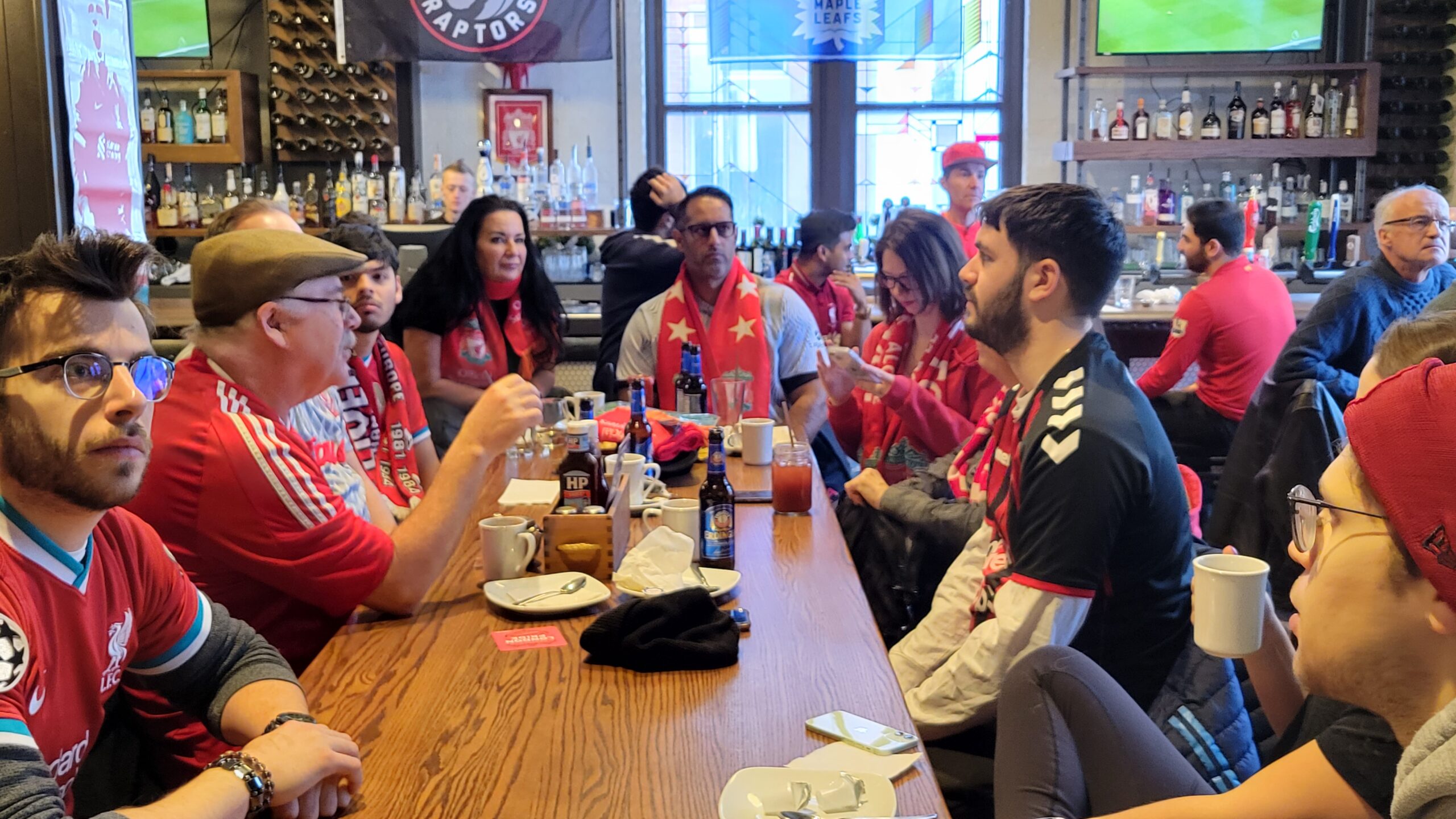 For Liverpool, this might as well have been the day before: Friday the 13th.

A horror show at Brighton not only in the scoreline but in the performance as well.

Given that we are all deeply hurting, ripping off the band-aid at this stage would barely inflict any additional pain. So, here goes. The Reds were blatantly lacking in terms of:

Shortage of confidence and enthusiasm.

Losing the ball too easily.

Mostly defending against Brighton who were allowed to go on the rampage.

In addition to the 3-0, more damning match statistics: 40% possession, 2 shots on target (9 for Brighton) 6 shots (16 for Brighton). Those would usually be the numbers of any other opposition when they play against us.

And to add insult to injury, Brighton has not only leapfrogged Liverpool into 7th place, they also did not even bother to include Leandro Trossard in their match day squad. Yes, the Trossard who scored a hat trick in the reverse fixture back in October.

To his credit, a visibly crestfallen Jurgen Klopp put his hand up in the post-match press conference, admitting he tried a modified team formation which did not work.

During the first half, Liverpool seemed to be again at a 4-2-3-1 which was already tried after that underwhelming start of this season. However, Thiago’s modified role in this alternate structure led to more questions than answers and the Spaniard spent practically the entire first half as a passenger.

Another big question: how did Liverpool manage not to concede in such first half?

In the initial 5 minutes, we barely touched the ball. After 15 mins, there was already a big sign it was going to be a long afternoon: only 30% possession. Captain Hendo was visibly irritated and he was making it known to whatever teammate was within an earshot.

The defenders could have hardly been more in the spotlight. In particular, Konate, Matip and Trent were forced to run the show, unfortunately a defensive show.

Kaoru Mitoma must have surely found it unbelievable on how he was allowed to maraud down Brighton’s left. Long balls, over the top balls, through balls, they were all finding the Japanese international throughout the match.

On the other flank, Solly March had acres of space to cross at liberty.

March actually sought a penalty shortly before half-time but VAR saved Liverpool and ruled the Brighton winger was offside.

Gallingly, there was practically no Liverpool going forward in this first half, apart from the 19th minute when Mo Salah released Ox and Cody Gakpo from midfield but the Dutch couldn’t quite connect.

If physicists are looking for a proof of a parallel universe, here it was. Liverpool were a complete opposite of Klopp’s way of playing football. Bereft of creative ideas, clueless on how to take it into opposition territory, it was not a different planet, nor a different galaxy but a different universe altogether.

The Merseysiders even closed the first half with a 4-4-2 deep in their own territory as if more intent in running down the clock before retreating to the dressing room and ask the gaffer what to do next.

What Darwin Nunez brings to the Liverpool team was particularly obvious with his absence. His relentless drive in going forward, always trying something, working for his fellow forwards were clearly missing.

Just like we say The Kop sometimes sucks the ball inside the goal mouth, Nunez going forward also magnetizes other Liverpool players into his trail, the lack of which became so painfully obvious against Brighton.

If the Reds were lucky in not conceding, reality caught up with them after the break. What was bound to happen, finally happened… thrice.

Solly March scored a brace as from the 46th. The first goal after Matip lost the ball and the second 7 minutes later with an emphatic finish from Brighton’s left.

After 60 minutes, enough was enough and Liverpool plotted the substitutions. The fact that they made 4 subs in one shot was a damning indictment.

At least the introduction of youngsters Harvey Elliot and in particular Ben Doak injected some energy in the Liverpool side. The youthful enthusiasm of the 17-year old Scot motivated the Reds into finally venturing more in the opposition half.

Elliot could have even scored on the 76th if he had more composure instead of shooting wide.

One minute later, Trent finally launched his trademark cross from the right but Gakpo narrowly failed to connect. Instead, he was left trying to scramble the ball inside but the Brighton keeper was able to save at his feet.

To rub salt in the already gaping Liverpool wound, Brighton pounced for a third time by a former Man Utd player. Danny Welbeck inherited the ball from a throw-in, lobbed a hapless looking Joe Gomez before finishing past Alisson Becker.

Last December, a friend of mine drew my attention to LCBO selling Carlsberg beer cans with designs to honour Ian Rush. How I wish I had a six pack on hand during this Saturday match. Sod it if it was not even lunch time yet.

At the AXA Training Centre, no question the data team will be busy in their analysis of the Liverpool players stats over the next little while.

The lack of oomph is particularly worrying with players of such calibre in Liverpool’s team. As some look jaded and uncharacteristically below their usual self, Klopp has finally hinted the out-of-this-world run of a maximum possible 63 games last season has caught up with the players.

The desire, motivation and Mentality Monsters have a taken a blow. Klopp’s fabled heavy metal football and gegenpressing now feel to be in an opposite parallel universe.

How to warp back all those qualities? “In Klopp We Trust” will now face its most serious challenge.

Or is there something more worrying inside the corridors of Anfield?

Virgil Van Dijk’s last September quip “We are not robots” keeps haunting the mind given the well-known intensity that Klopp expects from his players, both in matches as well as in gruelling training sessions. Has such demand become too overbearing for the ageing players?

To compound it all, things are not made easier with injuries to the likes of Nunez, Firmino, Jota, Diaz, VVD who by themselves can make up the spine of a great team.

Given the trend of the recent games, it was not really a surprise that Liverpool lost against Brighton. But make no mistake, the manner of which was a real Friday the 13th style nightmare at the Amex Community Stadium.

It won’t be a surprise if Liverpool supporters even end up feeling like ditching their Amex cards as they try to banish this splitting headache.