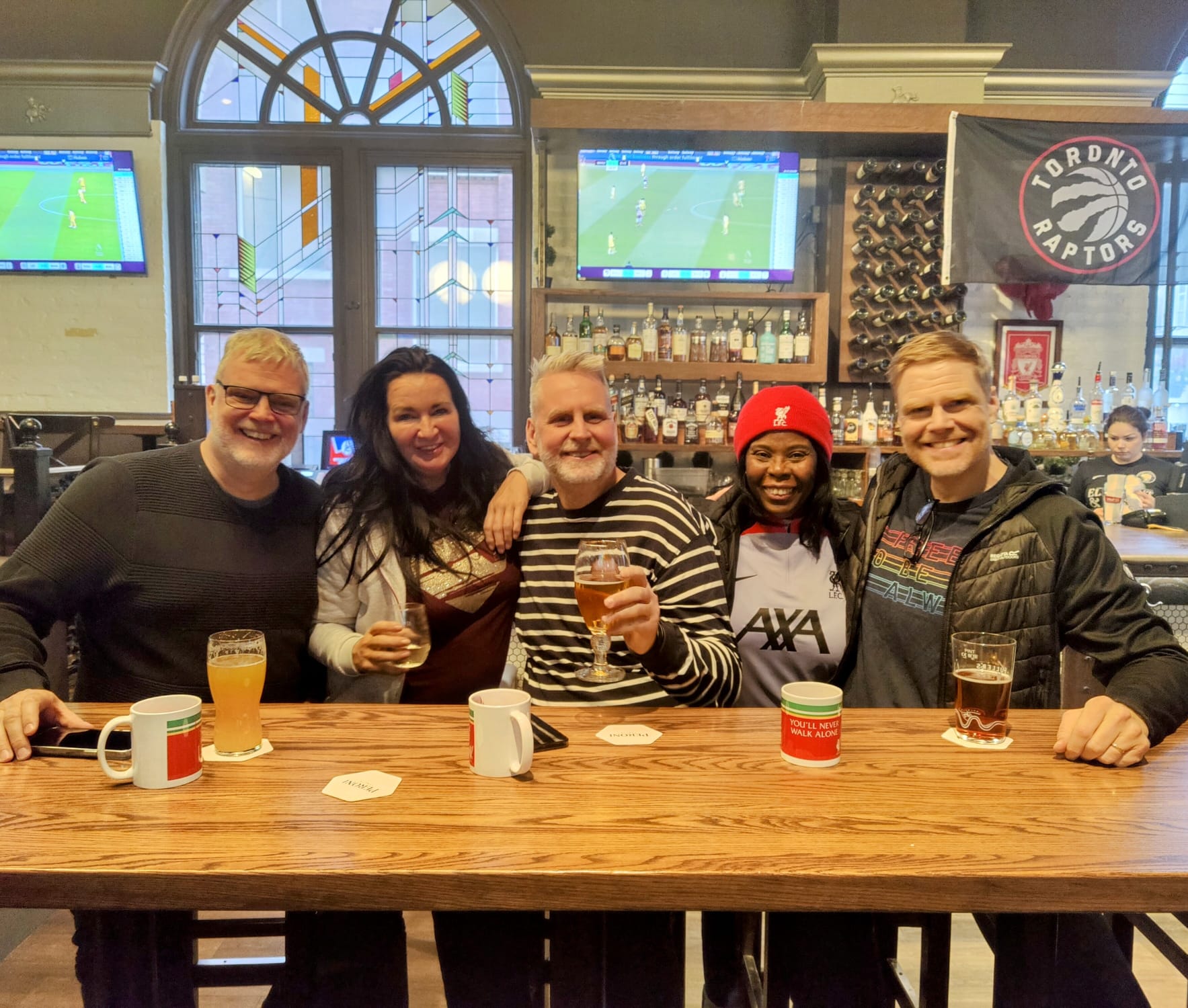 On February 25, 2001, Liverpool clinched the League Cup, the first leg of a memorably unique cup treble under Gérard Houllier that we’ll forever cherish.

Three days later, a certain Jurgen Klopp kicked off his football managerial career with his first game as gaffer of Mainz 05 in Germany’s Second Division.

One month short of 22 years on, Klopp has now clocked an incredible 1000 games as manager. In this era of modern football, not every boss can claim such longevity.

Along the way, he scooped up two Bundesliga titles with Borussia Dortmund, the English Premier League and Champions League with Liverpool among a glittering collection of trophies.

Undoubtedly Klopp would have liked to celebrate this highly significant landmark of 1000 with 3 points on Saturday against Chelsea. However, he spent most of the match being very vocal and agitated and he even practically lost it on the touchline as the clock ticked towards 90 minutes.

The English Premier League can sometimes be a small world. Chelsea manager Graham Potter still has his imprimatur at Brighton where Liverpool seemed to have had no reply last weekend.

Would the Reds succumb to the Potter-style two league games in a row?

It appeared threateningly so, as an also well-organised Chelsea took the game to Liverpool during a big chunk of the first half. Their intense pressing pinned down the Reds in their own territory.

Nonetheless, new lad Cody Gakpo had two opportunities in the opening 20 minutes but he blazed above. Leading the attacking line does not look to suit him.

He is more apt to inflict damage when running from midfield as he has shown in Qatar. Hopefully, Jota and Firmino will be back from injury soon so that the Dutch can slot in his more effective position.

Right from the off, Kai Havertz put the ball at the back of the net from a corner at the Kop end. The game was barely two minutes old.

As the Londoners celebrated, Trent could be seen shaking his head, sat on the bench. “Not again” appeared to have been his thought as Liverpool once more failed to defend another set piece properly.

Thankfully, VAR rescued the home side and chalked off the attempt on account of the offside.

The Reds defence looked wobbly and on a handful of occasions, Chelsea thought it fit to launch those over-the-top long balls from their back line directly behind Liverpool’s.

With 10 minutes remaining in the first half, the stats were quite abysmal: 2 attempts for Liverpool and zero-shot on target.

Then, as the sun came out from behind the clouds in a frosty Anfield air, Liverpool’s play also brightened and the home side suddenly found back glimpses of their pressing game.

On the 42nd minute, an unmarked Andy Robertson came close to connecting with a Mo Salah’s cross and just before the half-time whistle, Naby Keita launched a perfectly measured ball to the Egyptian King who unfortunately shot over.

From the get-go of the second half, Liverpool carried on right where they had left off. Chelsea looked to be on the ropes for 10 minutes after the re-start but Liverpool could still not apply the finishing touch despite being carried by the Anfield vibes.

Time to send in Darwin Nunez then. And Liverpool’s attempts became more incisive.

Shortly after his introduction, he carved out a good chance and laid it for Gakpo whose shot was saved by the Chelsea keeper.

On the 83rd, he managed to keep in play a ball that was on its way out at the Kop end, cut it back to Trent who unfortunately blazed over. If this had gone in, Darwin’s assist would have been the talk of the match for days to come.

It was palpable that Liverpool would open the score but unlike the time when Mentality Monsters ruled the roost, the grandstand finish was not to be.

The goalless draw did not in fact reflect a dull match, even if some had gleefully rushed to dub it as a mid-table clash in some pathetic attempt of schadenfreude.

The gaffer assessed that Liverpool defended more with passion rather than his much-preferred method of organization and control.

Joe Gomez in particular made a handful of good blocks in the second half. The one on the 75th was perhaps a defining moment in keeping the game scoreless. If he was not in the way, Ziyech would have surely scored for Chelsea.

Quite a difference one week makes. Liverpool’s energy and intensity were not totally absent after being woefully lacking last weekend.

With Klopp saying Liverpool defended with passion, let’s hope he was telegraphing something for us to decipher in between the lines.